What Is a No-Fault Accident?

If you’re in an accident in a no-fault state, your personal injury protection insurance will pay your medical expenses. 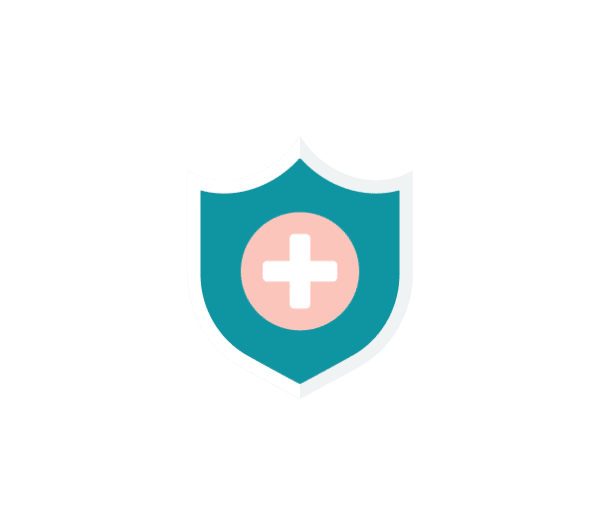 In most states, an auto insurance claim after a car accident requires a determination of fault, since the at-fault driver is typically financially responsible for damages.

However, 12 states and Puerto Rico have no-fault insurance laws. In a no-fault state or territory, each driver’s personal injury protection (PIP) coverage pays for their own medical costs and often lost wages, regardless of fault.

Here’s what you need to know about no-fault accidents and car insurance:

What is a no-fault accident?

Assigning fault after a car accident helps determine who’s legally and financially responsible for the injuries or other damages that occurred. In these cases, insurance adjusters determine fault after you file a claim. They may base their determination on police reports, evidence, witness accounts, and state laws.

Sometimes, more than one party may be to blame for the conditions that caused the accident. When that happens, fault may be assigned to multiple parties and expressed as a percentage of blame.

The difference between “fault” states (also known as tort states) and no-fault states generally has to do with who’s responsible for the cost of medical expenses and lost wages after an accident.

If you get into an accident in a tort state, the at-fault driver’scar insurance pays for the other party’s expenses — including medical costs and property damage. In no-fault states, on the other hand, fault is still assigned for the accident, but each driver’s personal injury protection coverage will pay for their own medical costs.

Good to know: The at-fault driver in a no-fault state is generally responsible for property damage. This is why no-fault states usually require all drivers to carry PIP insurance.

The following U.S. states and territories have no-fault insurance laws:

What is no-fault insurance?

This makes PIP insurance different from comprehensive, collision, and liability coverages, which only pay out after a covered accident depending on who’s determined to be at fault.

Things can get a little confusing if more than one driver is to blame for an accident. For instance, if you were speeding and rear-ended a driver who suddenly changed lanes in front of you without signaling, your insurance carriers may determine both you and the lane-changing driver are partially at fault. You may be found to be 70% responsible because of how fast you were going and the lane-changing driver may be 30% responsible because they neglected to signal their lane change and swerved suddenly.

Different states follow different guidelines for determining whether or not a negligent driver will receive any kind of insurance settlement. And determining your level of negligence can affect your auto insurance claim whether you live in a tort state or a no-fault state.

The three tiers of negligence laws are:

Learn More: How Long Do Car Accidents Stay on Your Record?

Anyone who lives in a no-fault U.S. state or territory should carry PIP insurance. Not only is PIP insurance generally mandated in no-fault states, but it’s also the only way drivers in those locations can guarantee they’ll receive compensation for their own medical expenses and lost wages.

Drivers in tort states may also want to add no-fault coverage to their auto insurance. PIP coverage can save time and money, since it kicks in no matter who’s at fault. You don’t have to wait around for the other driver’s insurance adjuster to determine fault to receive your settlement. Additionally, PIP coverage can reduce the likelihood of additional lawsuits, since drivers are covered for their own medical costs and don’t need to sue for damages.

PIP can also help you save money if the negligence laws of your state make it difficult to recoup medical costs after an accident. This is especially true for those in pure contributory negligence states, since drivers who are found to be even 1% negligent in those states can’t receive any settlement from the other party’s insurance.

Check Out: What Happens if You Get Into an Accident Without Car Insurance?

How to file an insurance claim

If you’re in an accident, whether you’re in a no-fault state or not, you’ll typically need to follow these steps to file a claim:

Car accidents are stressful and sometimes frightening. While it’s impossible to completely prevent accidents from happening, having full auto insurance coverage, including no-fault insurance, can give you peace of mind and ensure you’re financially protected if you get into one.

Disclaimer: All insurance-related services are offered through Young Alfred.

Emily Guy Birken is a Credible authority on student loans and personal finance. Her work has been featured by Forbes, Kiplinger’s, Huffington Post, MSN Money, and The Washington Post online.

Home » All » Car Insurance » What Is a No-Fault Accident?

What to Do When Someone Hits Your Car

What Is a Diminished Value Claim?

What Happens if You Get Into an Accident Without Car Insurance?