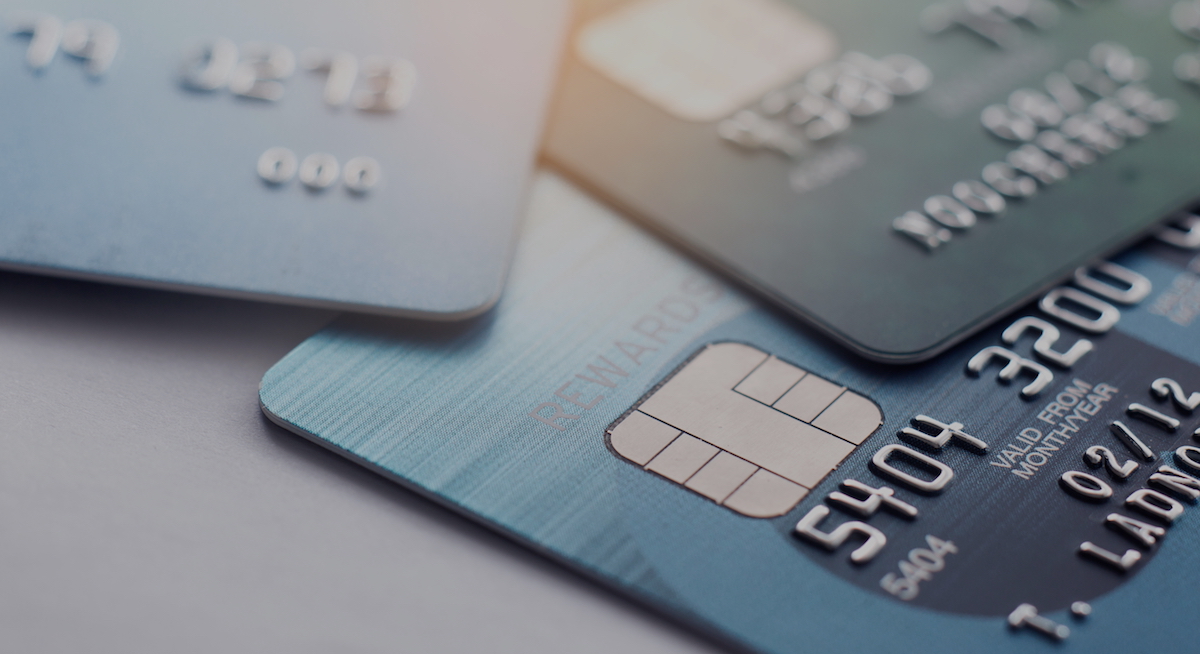 Burdened by Debt: The Best and Worst States at Managing Debt

Our analysis reveals that residents of Michigan, Arkansas, Delaware, Kentucky, and Missouri have the lowest debt-to-income ratios in the country.

Our goal is to give you the tools and confidence you need to improve your finances. Although we receive compensation from our partner lenders, whom we will always identify, all opinions are our own. By refinancing your mortgage, total finance charges may be higher over the life of the loan.
Credible Operations, Inc. NMLS # 1681276, is referred to here as "Credible."

How does your state rank in terms of debt management? A new study by Credible exposes where people are best (and worst) at managing their credit card bills, student loan debt, and housing costs.

Read on to see how your financial profile compares to the average person in your state—and across state borders.

Map: debt and income by state

Toggle through the menu below to see the overall score, average monthly credit card, student loan, and mortgage payments, and average annual income for each state.

On average, Americans included in this dataset paid $207 on their credit card debt, $370 on their student loans, and $906 on their housing each month, while taking home an average salary of $60,671.

But what’s the special sauce that makes some states’ residents so much better at debt management than others?

At the other end of the spectrum, some states rank lower because of particularly high payments made in one category or another.

One in five borrowers is a homeowner

Mortgage debt can increase a resident’s debt-to-income ratio. The vast majority of the 540,000 borrowers included in this analysis are not homeowners but nearly 19% have one or more mortgages.

You are not your state

While this new ranking sheds light on how residents of various states perform in terms of debt management, keep in mind that these are average numbers — and that your debt is a personal matter.

No matter how your state ranks, find a debt payoff plan that fits your budget and lifestyle, as well as minimizes what you’ll owe in interest as you pay off each loan.

Home » All » Data Insights » Burdened by Debt: The Best and Worst States at Managing Debt

Which type of college gives student loan borrowers the biggest bang for their buck?