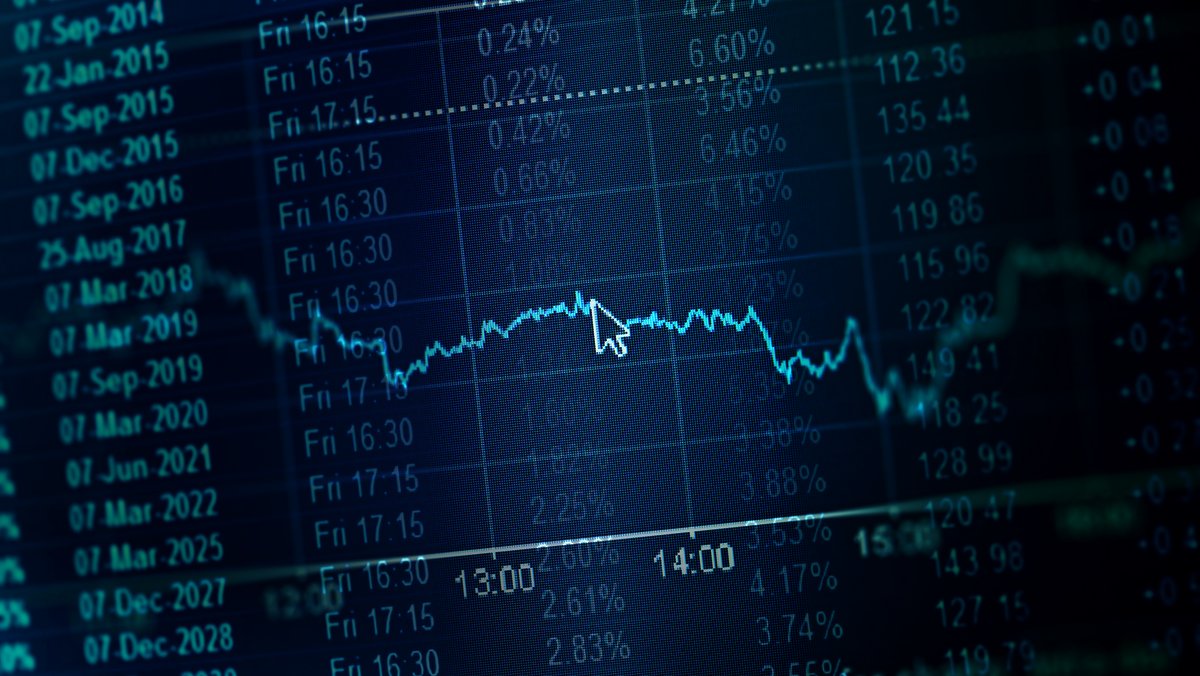 Most students and their families don't know interest rates on federal student loans are now tied to ups and downs in the economy.

For the second year in a row, students attending college in the fall of 2018 will pay higher interest rates when they take out federal student loans.

But that will be news to most college students and their parents, who lack basic knowledge about the cost of financing a degree — including how interest rates on student loans are set, how often they’re adjusted, and whether they can change once taken out.

That’s according to a survey commissioned by consumer finance marketplace Credible to gauge public awareness of how rising interest rates could affect the cost of obtaining a degree for the majority of students who take out loans for college.

Spoiler alert: Click here to take our federal student loan survey and test your knowledge before reading the answers

“For students and families who plan to borrow for college, rising interest rates may translate into higher monthly student loan payments and thousands of dollars in additional total repayment costs after graduation,” said Credible CEO Stephen Dash of the survey results. “But for many borrowers, the impact of rising rates will come as a surprise, because students typically take out loans one semester or one year at a time, and don’t start repaying them until they leave school.”

How rates on federal student loans are set

Most students and families polled by Credible either did not know how interest rates on federal student loans are set (37%), or thought they were determined by the Department of Education (31%) or the Federal Reserve (18%).

When rates are adjusted

More than half (51%) of respondents either agreed (23%) or weren’t sure if (28%) borrowers are guaranteed the same rate on their federal student loans for each year they’re enrolled.

Since 2013, Congress has mandated that rates on federal student loans issued to new borrowers be adjusted once a year, on July 1, using yields on 10-year Treasury notes auctioned in May as the base rate. It’s a system that’s intended to take into account the government’s own borrowing costs, and remove politics from the equation.

Under this system, rates on federal student loans are automatically recalibrated once a year, based on the outcome of an auction of Treasury notes that’s held in May. Investor demand for Treasurys determines yields that are plugged into a formula that generates federal student loan rates for undergraduates, graduate students, and parents for the following academic year.

Once students move on to graduate school, they pay higher rates when they take out federal student loans. The government charges the highest rates of all on federal PLUS loans for graduate students and parents of undergraduates who have hit their limits on more affordable loans. PLUS loans also carry a 4.26% upfront fee, which means that effective annual percentage rate (APR) for PLUS loans could soon exceed 8%.

Only 14% of students and parents surveyed by Credible could identify PLUS loans as the costliest federal student loan option. Although a slightly greater proportion of survey respondents who were enrolled in graduate school (18%) were able to identify PLUS loans as the federal loans with the highest rate, 30% of that group mistakenly identified federal direct loans to graduate students as the costliest.

With interest rates on the rise, it’s possible students headed to college this fall could end up paying higher rates each year they take out loans. The good news is that once they’ve taken out a federal student loan, the rate is fixed for the life of the loan — something only 18% of students and parents polled by Credible knew at the time of our survey.

Private lenders typically offer a choice of fixed- or variable-rate loans, with variable-rate loans usually indexed to either the prime rate or the London Interbank Offered Rate (LIBOR). Only 6.4% of students and parents could correctly identify those indexes.

More than half (53%) of students and parents surveyed did not know that you can lower the interest rate on an existing loan by refinancing it with a private lender. (Borrowers who refinance federal student loans with a private lender give up some benefits, such as access to federal income-driven repayment programs that can provide loan forgiveness after 10, 20 or 25 years of payments).

Nearly three times as many respondents (37.3%) thought the Department of Education sets rates charged by private lenders, while 11.7% guessed the Consumer Financial Protection Bureau was responsible.

Editor’s note: This story was originally published on May 8, 2018. It has been updated to reflect the results of the May 9, 2018 Treasury auction, which will increase rates on federal student loans by 0.60 percentage points on July 1, 2018.

Rates on Federal Student Loans to Fall to Record Lows

U.S. to Cut Rates on Student Loans for First Time in 3 Years