Why consumers no longer get their day in court 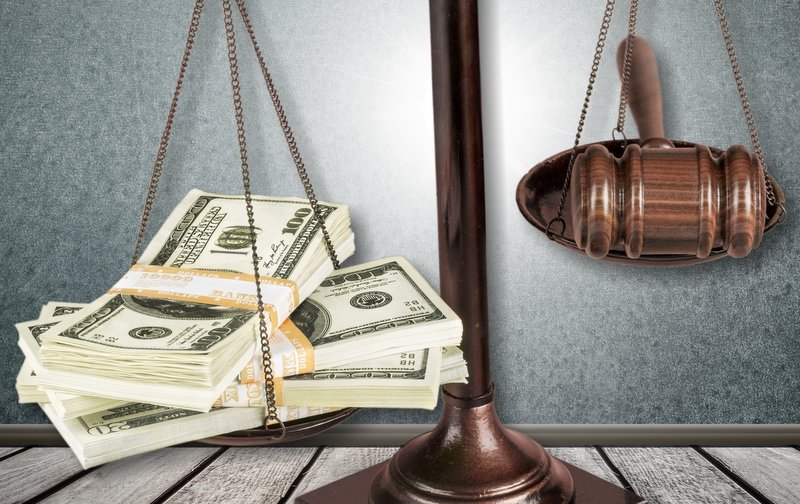 The last time you opened up a bank account or activated a new credit card, chances are you agreed to let an arbitrator settle disputes that might come up between you and your financial services provider.

Now the nation’s beleaguered consumer watchdog says that just because you agree to mandatory arbitration, you shouldn’t be barred from joining a class-action lawsuit against a company that does you wrong.

Without class-action lawsuits, the Consumer Financial Protection Bureau maintains, “private citizens have almost no way, on their own, to stop companies from pursuing profitable practices that may violate the law.”

The CFPB, which polices lenders, credit card companies, and credit bureaus, isn’t trying to do away with arbitration altogether. A new rule put forward by the bureau this week spells out specific language that financial services companies would have to start using about 8 months from now if they want to include a mandatory arbitration clause in a new contract.

If the rule ever goes into effect — Congress still has 60 days to overturn it, and if doesn’t, lenders are vowing to fight it in court — it stipulates that the new contracts could not be used to bar consumers from joining class-action lawsuits.

Class-action lawsuits allow private lawyers to seek compensation on behalf of hundreds or thousands of consumers who think they’ve been harmed by the same company’s conduct. Sometimes the conduct in question — an excessive overdraft fee, for example — hasn’t done enough harm to spur an individual to file a lawsuit on their own behalf.

But when attorneys represent hundreds or thousands of consumers as a “class,” they can often win big judgments that force companies to fork over large sums of money — a good chunk of which often goes to the lawyers who filed the suit, crtics say.

But defenders say that even if individual consumers only receive modest compensation when the awards are divied up, the threat of class-action lawsuits can deter companies from engaging in unscrupulous practices.

The rule, nearly two years in the making, would also shed more light on what happens when disputes are settled through arbitration. Companies would be required to submit records of arbitration claims, counterclaims and awards to the CFPB, which the bureau says would help it monitor proceedings and determine whether the arbitration process is fair.

To provide more transparency to consumers, in 2018, the bureau intends to start publishing those records — minus information that could identify the people involved in the disputes — on its website.

But there is some uncertainty about whether the bureau will even be around then, or who will be running it. Some Republican lawmakers have vowed to do away with the agency, and the Trump administration’s Treasury Department maintains that its powers should be curtailed and the president given the power to remove its director.

Opposed from the start

All of those groups weighed in again this week. A sample of their comments:

The New York Times characterized the proposed rule as “a provocative stand against the prevailing political tide in Washington,” noting that since Supreme Court decisions in 2011 and 2013 “enshrined” the practice of arbitration, “it is virtually impossible to apply for a credit card, rent a car, get cable or internet service, or shop online without agreeing to private arbitration.”