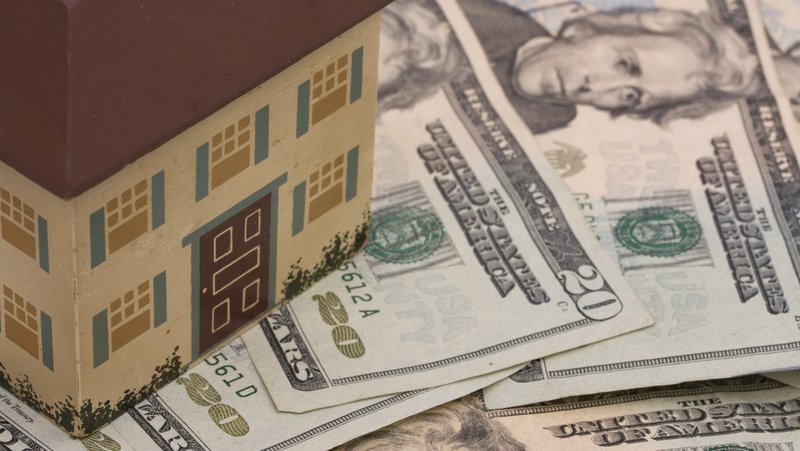 So says Nancy Gray, president of Hollins University, a tiny liberal arts school in Virginia. In a Washington Post editorial, Gray sets her sites on the Obama administration’s College Scorecard, calling the searchable database a “well intended” attempt to help students identify colleges that offer the most value that ultimately falls short.

A glance at College Scorecard’s numbers for Hollins University sheds some light on where Gray’s coming from: According to College Scorecard, students attending Hollins pay more than average to attend school ($20,252 a year), but end up making only average salaries ($37,000).

Other critics have pointed out that publishing earnings data that’s not associated with a program major can leave prospective students with the wrong idea about a school.

The authors of a recent Brookings Institution research paper, Grover Whitehurst and Matthew Chingos, who have suggested a quick fix that could improve College Scorecard’s usefulness in evaluating salary outcomes: start collecting information on each student’s major — and whether or not they’ve graduated — on the IRS 1098T form.

Whitehurst and Chingos warn that College Scorecard’s future could be in doubt if the Obama administration doesn’t come up with a long-term plan for administering and improving it.

Although she stops short of asking acting Secretary of Education John King to shut College Scorecard down, Gray concludes her piece by asking King to “keep in mind that a one-size-fits-all evaluation approach to higher education doesn’t work.”

Gray’s argument goes deeper than the lack of granularity in College Scorecard data. She worries that looking at starting salaries as a “primary measure of success … suggests that the only value of education is measured by short term earning potential, not earning potential over a lifetime or overall contributions to society at large.”

“Is a public school teacher’s career any less than that of a Wall Street hedge-fund trader?” Gray asks. “Both have merit in their own way, and both the teacher and the hedge-fund trader may be perfectly satisfied with their chosen profession even though they have vastly disparate salary ranges.”

Private colleges enroll a higher percentage of under-represented populations than four-year public colleges, at least in Virginia, Gray notes, citing figures from the Council of Independent Colleges in Virginia Inc. 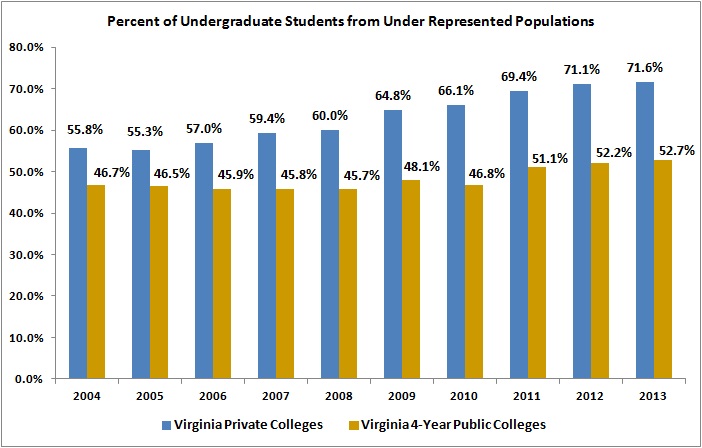 According to the council, only 20 percent of the $180 million grant aid that allows private schools to serve those populations comes from federal, state and local governments. Private institutions provide 80 percent of this aid themselves. 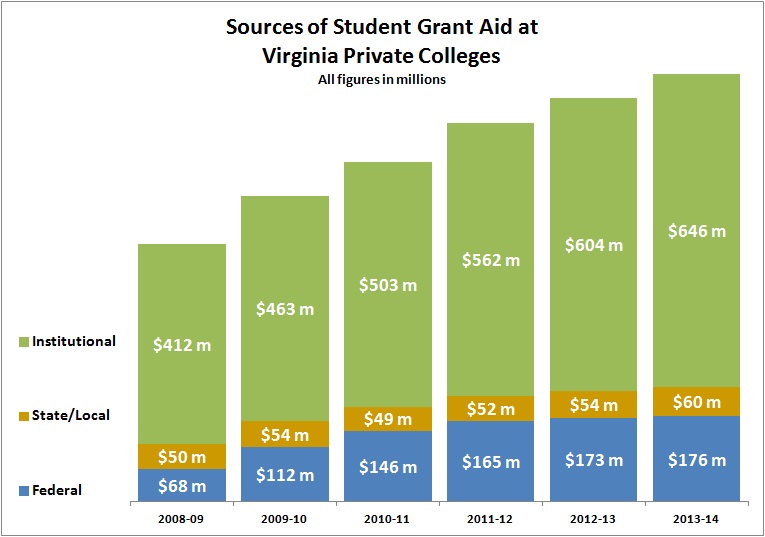 Identifying problems in a system is relatively easy; coming up with solutions is hard.

In urging King to take a more “holistic view” of higher education’s role, Gray calls for an overhaul of the financial aid process, to better serve “the declining middle class and new generation of first-time college-bound students.”

But the only concrete suggestion Gray has for King in that department is to simplify the Free Application for Federal Student Aid (FAFSA) so that it’s easier to understand.

With King taking over the Department of Education at the tail of a lame duck administration, odds are that any major overhaul will have to wait until after the 2016 elections.

As for College Scorecard, the “obsession” with college rankings may make it harder for some private schools to market themselves. But it’s only natural for students and their parents to want to get a better handle on how much college will cost, and how attending a particular school might (or might not) improve their lot in life.

In an era where technical barriers to providing transparency have virtually disappeared, it’s fair to say that whoever controls the White House and Congress after the election will be expected to put more and better tools like College Scorecard in the hands of students, rather than take them away.

College Scorecard’s fate could be ‘change or die’