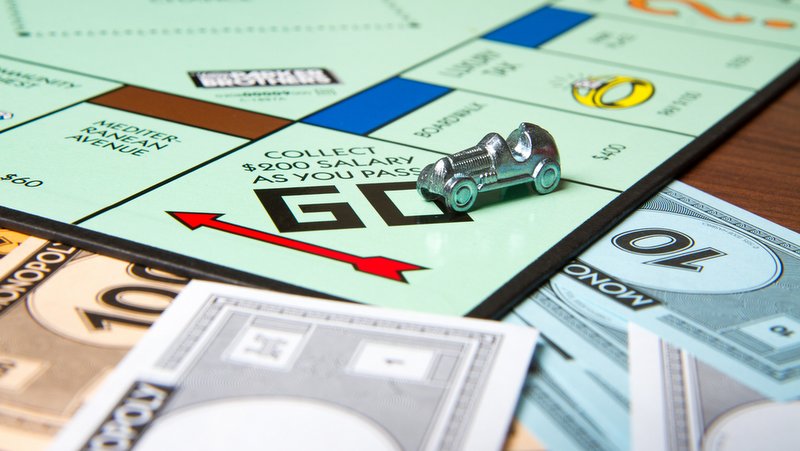 The Education Finance Council is warning that having one company collect all payments on federal student loans would create a “monopolistic environment.”

There’s growing apprehension over Secretary of Education Betsy DeVos’ decision to drop plans put forward by the Obama administration that would have imposed tougher, performance-based customer service standards on companies that collect payments on student loans.

Instead, the Trump administration is preparing to award a contract to a single company that will be responsible for collecting payments on $880 billion in federal student loan debt.

The move “threatens to increase rates of delinquency and default, degrade the quality of customer service, and make it harder for borrowers to manage their federal loans,” more than 150 House and Senate Democrats told DeVos in a letter last month.

Nine companies currently collect payments on federal student loans under contracts with the U.S. Department of Education. Each operates its own website and employs different procedures for interacting with customers who need help managing their payments.

That’s created problems for borrowers that some loan servicers have responded to better than others, the Obama administration said in putting forward a “Student Aid Bill of Rights” in 2015.

A public inquiry into student loan servicing practices followed, along with a report recommending that loan servicers:

The government and consumer advocates have been particularly concerned about the fact that so many borrowers end up falling behind on or defaulting on their payments, despite the availability of income-driven repayment programs that make monthly payments more manageable.

To help remedy that and other issues, last year the Department of Education issued a request for proposals to build new “state-of-the-art” federal student loan servicing Web portal.

Although the contract was to be awarded to a single company, the Obama administration planned to require that the winning bidder hire subcontractors to provide customer service, with borrower accounts distributed to each “based on performance measured against specified outcome measures,” the department said in October. “Upon full implementation of our vision, no single vendor will be responsible for performing every aspect of student loan servicing for all loans.”

So companies hoping to win that business were caught by surprise in May when the Department of Education, now run by Trump appointee DeVos, announced that it was rescinding that and other contract requirements.

The company that wins the contract to build the federal student loan servicing portal will still have the option of hiring subcontractors. But if it decides it needs help providing services to borrowers, it will be able to parcel work out to subcontractors as it sees fit, rather than according to how well they do meeting the government’s performance goals.

In outlining its reasons for the move, the Department of Education said it would eliminate “burdensome Washington mandates to allow for a more nimble approach to execute and engage other qualified partners,” saving taxpayers more than $130 million over five years. In the end, the Department of Education said it will have better oversight over the collection of student loan payments than it does today, because it will “monitor one servicer instead of all nine servicers.”

“Moving to a single servicer — who would be given sole discretion over subcontracting — would create a monopolistic environment with little to no incentive to ensure the single servicer provides the highest quality of customer service to student loan borrowers,” EFC President Debra Chromy wrote to DeVos.

On July 7, one of EFC’s members, the Missouri Higher Education Loan Authority (MOHELA), filed a formal protest over the changes with the Government Accountability Office.

While big changes may be in store for student loan borrowers, they’re not imminent.

Once the Department of Education awards the initial five-year contract to build the student loan Web portal, the winner is expected to launch it within 18 months. The government’s current contracts with loan servicers expire in 2019.

Although the Trump administration has also proposed significant changes in income-driven repayment and loan forgiveness for future federal student loan borrowers, it remains to be seen if Congress will go along with the proposals.