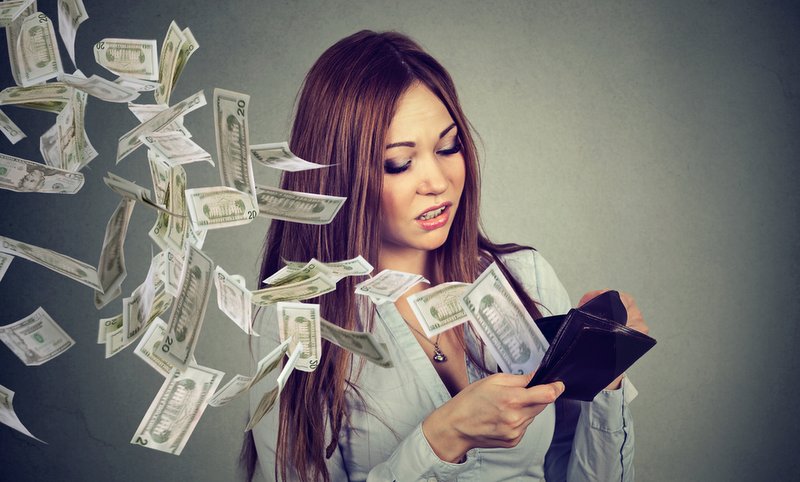 The federal government charged $1.6 billion in upfront fees on the student loans it issued last year, with most of that money coming out of the pockets of parents and graduate students.

Originally intended to offset the cost of guaranteeing loans made by private lenders, the fees are no longer justified and should be abolished because the government became a direct lender in 2010.

That’s according to an analysis by a group that represents financial aid administrators at nearly 3,000 U.S. colleges, universities, and career schools.

The National Association of Student Financial Aid Administrators estimates that the upfront charges — taken out of all federal loans before students even see the money — cost the average undergraduate $235 in fees and interest, and the average graduate student $1,145.

Fees likened to a tax

In announcing the group’s analysis, NASFAA President Justin Draeger characterized the fees as an “unnecessary and outdated tax.”

“It is unconscionable that the average undergraduate student will pay $235 in origination fees and associated interest over 10 years on an artifact of the prior loan system,” Draeger said.

For parents and graduate students taking out the average PLUS loan of $23,986, a fee of $1,023 is deducted right off the bat. But the student or their parent still owe the full amount — with interest.

The interest rate on PLUS loans is currently 7 percent. For borrowers repaying PLUS loans on a 10-year repayment schedule, the upfront fee increases the APR by nearly a full percentage point. The fees are part of the reason that rates on private student loans can be competitive with PLUS loans.

Of the estimated $1.6 billion in upfront fees NASFAA estimates the government collected from borrowers during the last academic year, more than half — $895 million — were levied on parents and graduate students taking out PLUS loans.

Jason Delisle, an expert on higher education finance and student lending at the American Enterprise Institute, a conservative think tank, finds it ironic that after charging student loan borrowers upfront fees, the government then offers many a tax break on the interest they’re charged.

“No policymaker today would implement this set of policies if he were designing the student loan program from scratch,” Delisle says in an op-ed for The Hill.

The student loan interest deduction — which has been targeted for elimination by the House of Representatives — provides $2 billion in tax relief to about 12 million student loan borrowers a year.

Not everyone can claim the student loan interest deduction, which in 2016 could save borrowers up to $625 on their taxes. The deduction starts to phase out once your adjusted gross income hits $65,000, and disappears entirely if you make more than $80,000.

Delisle says those who are opposed to eliminating of the student loan interest deduction might help students more by going along with that change, in exchange for getting rid of origination fees.

In September, California Democrat Susan Davis reintroduced a bill that would get rid of the fees, the “Eliminating the Hidden Student Loan Tax Act.” The bill, which has yet to attract any cosponsors, has been referred to the Committee on Education and the Workforce.