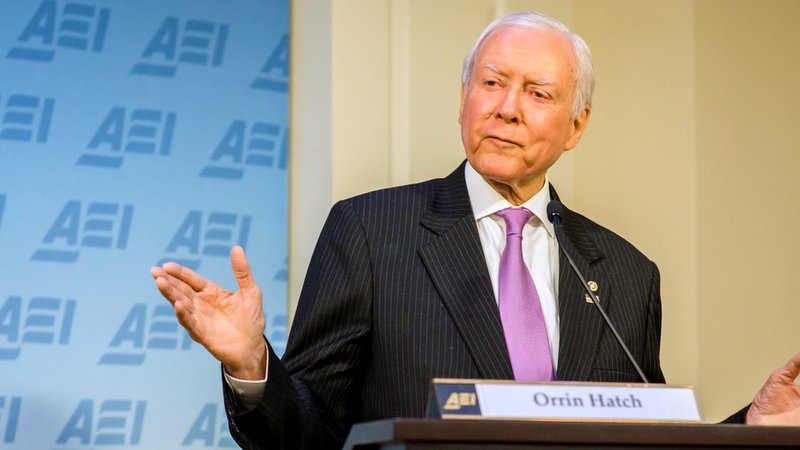 Senate Republicans have released a plan for revamping the nation’s tax system that preserves some valuable deductions and exemptions for college students and student loan borrowers targeted for elimination by the House.

The Senate’s tax plan would allow student loan borrowers to continue to deduct up to $2,500 in student loan interest from their taxable income, and also permit universities keep providing tax-free tuition discounts or waivers to graduate assistants, university employees and their families.

But which tax plan would be better a better deal for you — the House or Senate version — may depend on what state you live in.

The Senate’s tax plan would end the practice of allowing you to deduct many state and local taxes on your federal return, which could be bad news for residents of states where taxes are high, like California, New York and Illinois.

A summary of the tax plan was provided to Republican senators by the Senate Finance Committee Thursday morning. In the absence of actual legislation, reporters spent the rest of the day piecing together the details (Update: A summary of the bill and estimated impact on revenue have been posted on the Senate Finance Committee’s website in advance of a Nov. 13 hearing).