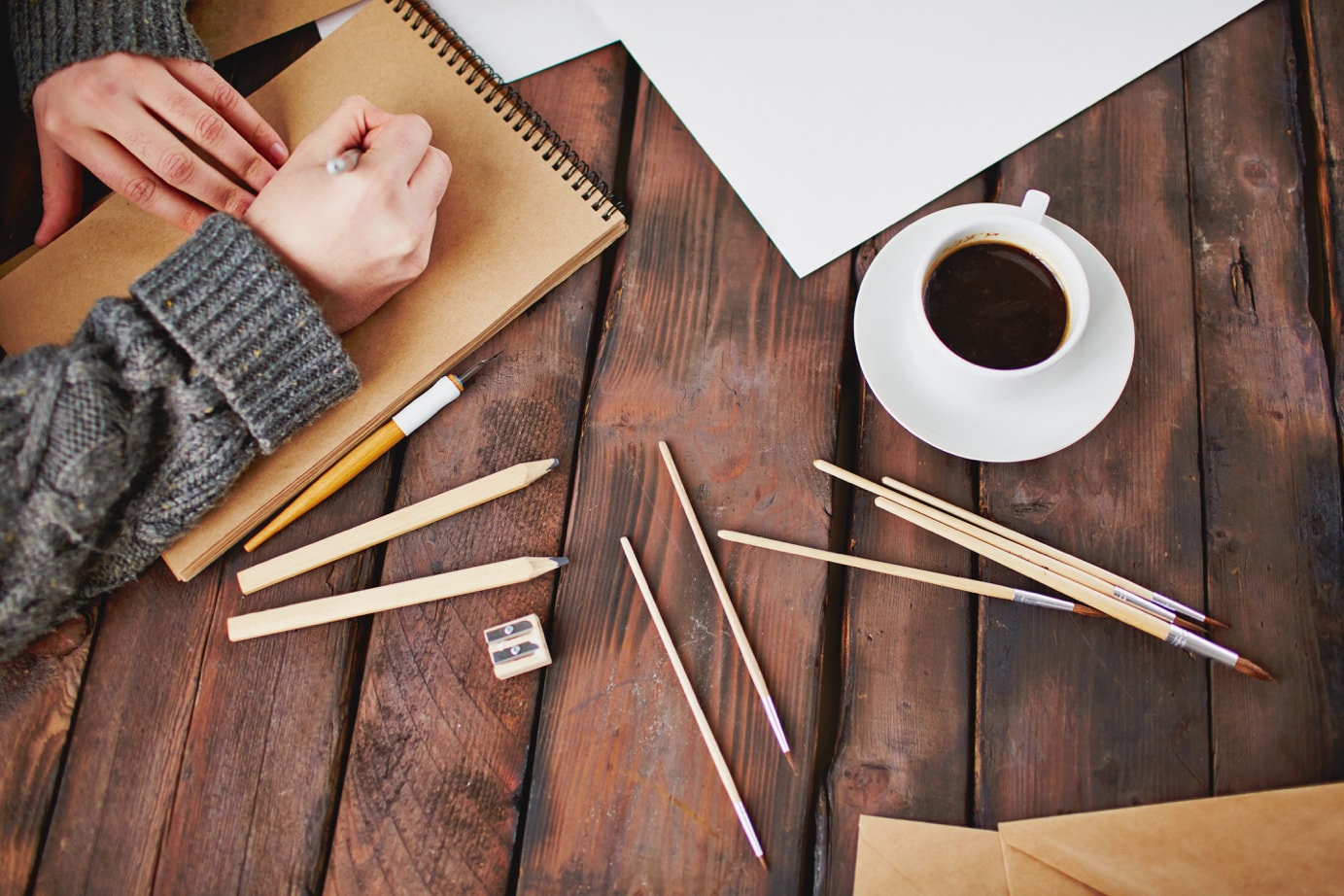 Elizabeth Warren has been a vocal proponent for college affordability and student loan reform since her election to the U.S. Senate. As Senator, she has used her fierce persistence and knowledge of the finance industry to advocate on behalf of student borrowers.

The first bill she introduced as a senator, the Bank on Student Loans Fairness Act, aimed to give student borrowers the same low interest rates on loans that banks benefit from. Warren has also introduced versions of her Bank on Students Emergency Loan Refinancing Act every year that she has been in the Senate, most recently in March of this year. This legislation would allow borrowers to refinance their federal student loans. The program would be funded by raising the tax rate on individuals with $1 million in annual income to 30%.

Though Senator Warren has been fixated on student loan reform during her entire Senate career, she seems to have stepped up her efforts in 2015. Most recently, she wrote an open letter to the Department of Education criticizing a lack of action to aid student borrowers. The letter states, “Congress did not create federal student loans to generate revenue for the federal government – to the contrary, it gave the Department of Education a host of tools to ensure that federal student loans borrowers are treated fairly and with dignity…Instead of implementing more policies designed to maximize federal profits on the backs of our kids, the Department should take further steps to implement the directives it has been given by Congress to ensure that our most vulnerable young people struggling with the burden of federal student debt have meaningful opportunity to build a strong future for themselves and their families.”

Despite enjoying widespread support for her efforts to reform the student loan industry, Warren has also faced criticism for not providing specific policy plans to address college affordability. However, in the past week, the Senator laid out a comprehensive framework for making college affordable. In a speech at the American Federation of Teachers, she explained the need for reform, “Our economy cannot flourish if we don’t have enough college-educated workers, but our economy will stagnate if students take on bigger and bigger debt loads to pay for college. Degrees push us forward, but debt holds us back.”

Though Senator Warren insists she is not running for president in 2016, it seems she will use her position as a senator to continue to fight for reform to make college affordable and bring the issue further into the national focus with her continual introductions of reform legislation and pointed public criticism directed at the Obama administration and other players in the student loan industry.