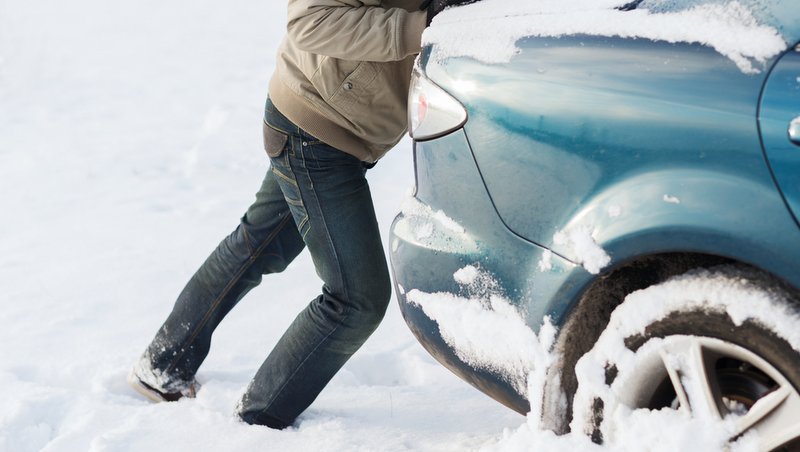 Many student loan borrowers are making regular payments on their student loans, but the payments are too small to reduce their loan balance. Photo credit: Shutterstock.

Nearly one in three student loan borrowers isn’t making a dent in their loan balance five years after leaving school, nearly double the rate a decade ago.

While most of those borrowers are struggling to keep up with their monthly payments, a surprising number (about 40 percent) are in “good standing” on their loans. These borrowers are making the required payments every month, but those payments aren’t big enough to pay down their loan balance.

In some cases, the payments don’t even cover the interest that’s owed, so these borrowers are seeing their loan balances grow.

That’s often because they’re enrolled in income-driven repayment programs, or other repayment plans that let them stretch out their payments over a longer period of time than the standard 10 years, a new report out today from the Consumer Financial Protection Bureau reveals.

Borrowers taking up to 25 years to repay student loans

Income-driven repayment plans let borrowers pay just 10 or 15 percent of their discretionary income each month. If those payments aren’t enough to pay off their loans after 10, 20 or 25 years, the remaining balance may be forgiven.

In a report examining the success that borrowers taking out student loans between 2002 and 2014 have had in paying them back, the Consumer Financial Protection Bureau noted that the percentage of borrowers leaving school owing $50,000 or more has tripled since 2002, growing from 5 percent to 16 percent.

Looking at all borrowers who still haven’t put a dent in their loans after five years, most haven’t been able to made regular payments. But among borrowers with $50,000 or more in debt, 64 percent of those who aren’t making headway on reducing their loan balance are in good standing.

The Consumer Financial Protection Bureau published a separate report today aimed at helping employers and benefits managers get the most out of programs aimed at helping workers accelerate repayment on their student loans.

Too often, the bureau said, companies are having problems “initiating, transmitting, and processing payments” that may hinder some borrowers’ ability to get the most out of student loan repayment assistance programs.

A 2016 study by NerdWallet concluded employer-sponsored student loan repayment assistance can cut three years off of the standard 10-year repayment plan for employees repaying $29,400 in undergraduate debt. Using interest rate statistics provided by Credible, the study found that refinancing student loan debt can magnify the benefits of such programs.

“The Bureau’s research shows that people are taking on more student debt later in life, and having a tougher time paying it back,” CFPB Director Richard Cordray said in releasing today’s studies. “Many employers have taken notice and are developing student loan repayment programs to assist employees in tackling their student debt. Our recommendations are aimed at helping employers ensure these innovative programs deliver their intended benefits.”

The CFPB report noted that nonprofits and government agencies could better tailor their benefit programs so that they complement Public Service Loan Forgiveness that’s granted after qualifying borrowers have made 10 years of student loan payments in an income-driven repayment plan, for example.

The Trump administration has proposed closing the Public Service Loan Forgiveness program to new borrowers, and drastically scaling back loan forgiveness for new borrowers who take on graduate school debt, saving taxpayers about $104 billion over the next 10 years.

Trump’s proposal to create a single income-driven repayment plan for new borrowers would require those with graduate school debt to make 30 years of payments before qualifying for loan forgiveness. With rates on federal student loans to parents and graduate students increasing this year to as much as 7 percent, those changes would have an the greatest impact on those groups.