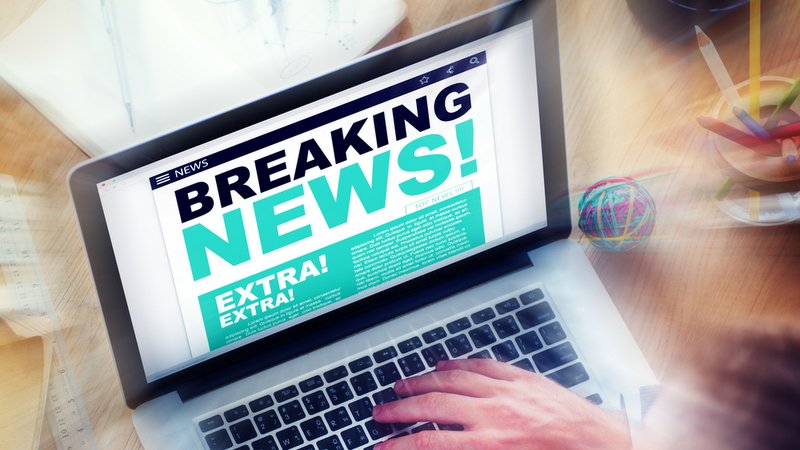 A company that’s running student loan debt relief ads on Facebook has raised the ire of two schools who have complained that the advertisements — which resemble news stories — are misusing their names and could be misleading students.

The ads — and dozens similar posts on two websites, SimpleFinanceReview.com and ConsumerBudgetReport.com — are written like news reports about specific schools.

Black River Technical College is warning students and alumni about this Facebook ad.

Pocahontas, Arkansas-based Black River Technical College has issued an alert that it “is in no way affiliated with Smart Finance Club. DO NOT contact them because they are not financial advisors, just a ‘paid attorney/advocate advertisement.’ ”

The warning was issued in response to a Facebook advertisement announcing “BREAKING NEWS: Many Black River Tech Students/Alumni are qualifying for Student Loan Forgiveness.”

The website that Smart Finance Club points Facebook visitors to, SimpleFinanceReview.com, features a number of nearly identical posts written in the style of news stories.

Each post features a different college or school, employing otherwise identical headlines and body copy. All of the posts include a “quote” from an unnamed student who declares: “I didn’t hesitate to take out student loans because I figured I would be getting a high paying position once I graduated. I took out over $30,000 in student loans.”

The posts inform readers that “the American government has recently passed laws that will give millions of Americans currently struggling with student loan debt much needed relief,” and invites them to “call today to see if you qualify for lower monthly payments or student loan forgiveness today.”

A Black River Technical College official, Karen Liebhaber, tells Jonesboro, Arkansas-based KAIT news that her biggest concern for students is that “someone is going to try and take advantage of them and try to make them maybe sign up for a contract that they absolutely don’t need, and just give them generally bad student loan advice.”

The Department of Education offers a number of income-driven repayment plans that make monthly loan payments more affordable by tying them to income. While some loans may need to be consolidated to qualify for income-driven repayment plans, consolidating government student loans is free. Unlike refinancing, government loan consolidation won’t reduce your interest rate, but can lower your monthly payments by stretching them out to as long as 20 or 25 years.

Ads accompanying the posts on SimpleFinanceReview.com offer the services of a company — identified both as “Student Defender” and “Student Shield” — and provide toll free telephone numbers that vary from post to post.

SimpleFinanceReview.com includes a disclaimer with each post informing readers that “THIS IS AN ADVERTORIAL AND NOT A NEWS ARTICLE, BLOG, OR CONSUMER PROTECTION UPDATE. This is a paid attorney/advocate advertisement. This website is a group advertisement and a fee is paid for by participating attorneys and advocates.”

ConsumerBudgetReport.com includes a disclaimer that warns: “The site is privately owned and is not affiliated with or endorsed by the Social Security Administration, Department of Education, or any other government agency. Some articles may be ADVERTORIALS with the sole purpose of generating revenue.”

While the disclaimers may provide some protection from regulators like the Federal Trade Commission, they could still generate objections from the schools they name.

A post that featured Black River Technical College has been removed from SimpleFinanceReview.com, but was indexed by Google when it crawled the site on Feb. 18.