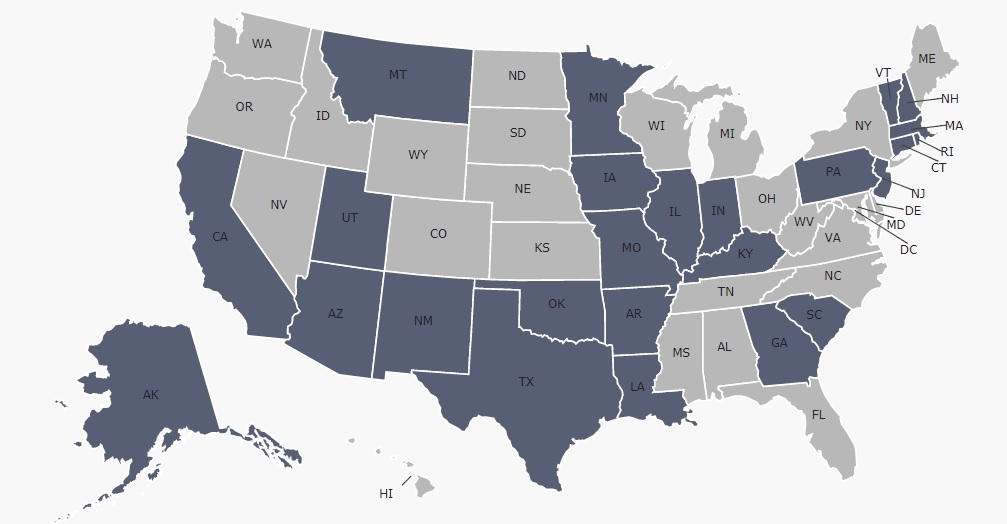 Nonprofit and state-based student lenders in 19 states have the ability to use tax-exempt bonds to provide loans with reduced interest rates and fees.

Nonprofit and state-based student lenders in 19 states are scrambling to protect their ability to keep making loans by issuing tax-exempt bonds, saying they’ll have to raise the interest rates and fees they charge students for new loans if Congress does away with the investor perk.

The Tax Cuts and Jobs Act introduced by House Republicans last week would eliminate tax exemptions for all “private activity bonds.” These are bonds issued by (or on behalf of) state and local governments that finance not only private projects like affordable housing, schools, hospitals, and airports, but nonprofit lending.

The federal income tax exemption on private activity bonds makes them more attractive to investors, who will accept lower yields than they would for comparable bonds that pay interest that’s taxed.

Many state student loan authorities depend on a type of private activity bonds — qualified student loan bonds — to fund loans. They say they’re able to pass along the savings they realize by paying reduced yields to investors, by charging student loan borrowers lower interest rates and fees.

Thanks to a 2015 IRS ruling, proceeds from the bonds can not only be used to fund loans made to students currently in school, but to refinance existing loans — often at lower rates. A growing number of nonprofit and state-based student lenders offer such programs (see list below).

According to the Education Finance Council, a trade association representing nonprofit and state-based lenders, its members provided $1.2 billion in loans to 75,000 borrowers during the year ending June 30.

Although that’s only about 1 percent of the $106 billion in new student loans issued last year — the federal government makes about 90 percent of all education loans — state-based lenders can be an important source of supplemental funding for borrowers who hit their limits on more affordable loans. 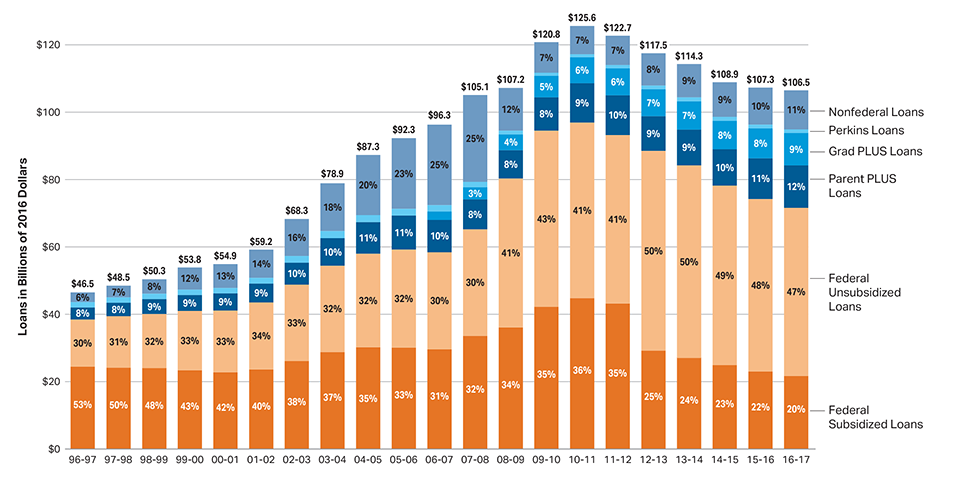 Alternative to PLUS loans

Interest rates on new federal PLUS loans for graduate students and parents of undergraduate students recently increased to 7 percent, and those loans carry a 4.264 percent disbursement fee that adds roughly another percentage point to the annual percentage rate (APR).

In a July, 2017 publication outlining loan programs provided by its members, the Education Finance Council noted that each offers fixed- or variable-rate loans, with fixed rates ranging from from 0 percent to 6.60 percent (rates on private loans offered by lenders like Sallie Mae, Citizens Bank and College Ave can also be competitive with PLUS loans).

It’s the tax-exempt status of qualified student loan bonds that “allows state-based and nonprofit programs to offer low interest rates, low or no origination fees, and lower monthly payments and lower total debt than many other education loan options, including the Federal PLUS loan,” members of the Education Finance Council said in a letter to Speaker of the House Paul Ryan, R-Wisc., and Kevin Brady, R-Texas, the Chairman of the House Ways and Means Committee.

The House Ways and Means Committee is currently in the process of “marking up” — making revisions to — the Tax Cuts and Jobs Act, which includes a number of provisions that could affect college students and student loan borrowers.

Backers say that while the bill would get rid of many itemized tax deductions and credits, many families would come out ahead because it doubles the standard deduction they can claim.

But there’s considerable opposition to many of the changes to the tax system proposed by House Republicans. Whatever bill is ultimately approved by the House must be reconciled with a different tax proposal by Senate Republicans.

Today, three Republicans and two Democrats took up the cause of preserving the tax-exempt status for qualified student loan bonds. Iowa Republicans David Young, Rod Blum and Steve King were joined by fellow Iowa Democrat Dave Loesback and David Price of North Carolina in a plea to House and Senate leaders.

“We all agree the tax code should help middle-class families,” the lawmakers wrote. “As many families across the country need financing tools beyond the federal student loan program, they often find affordable, lower cost borrowing through nonprofit and state-based student loan funding providers who depend on their ability to use (qualified student loan bonds).”

The Education Finance Council’s members have also been making a case for preserving the tax exemption in letters to the editor and guest op-eds in regional publications around the nation, including the Albuquerque Journal, Indianapolis Star, and CT Viewpoints.