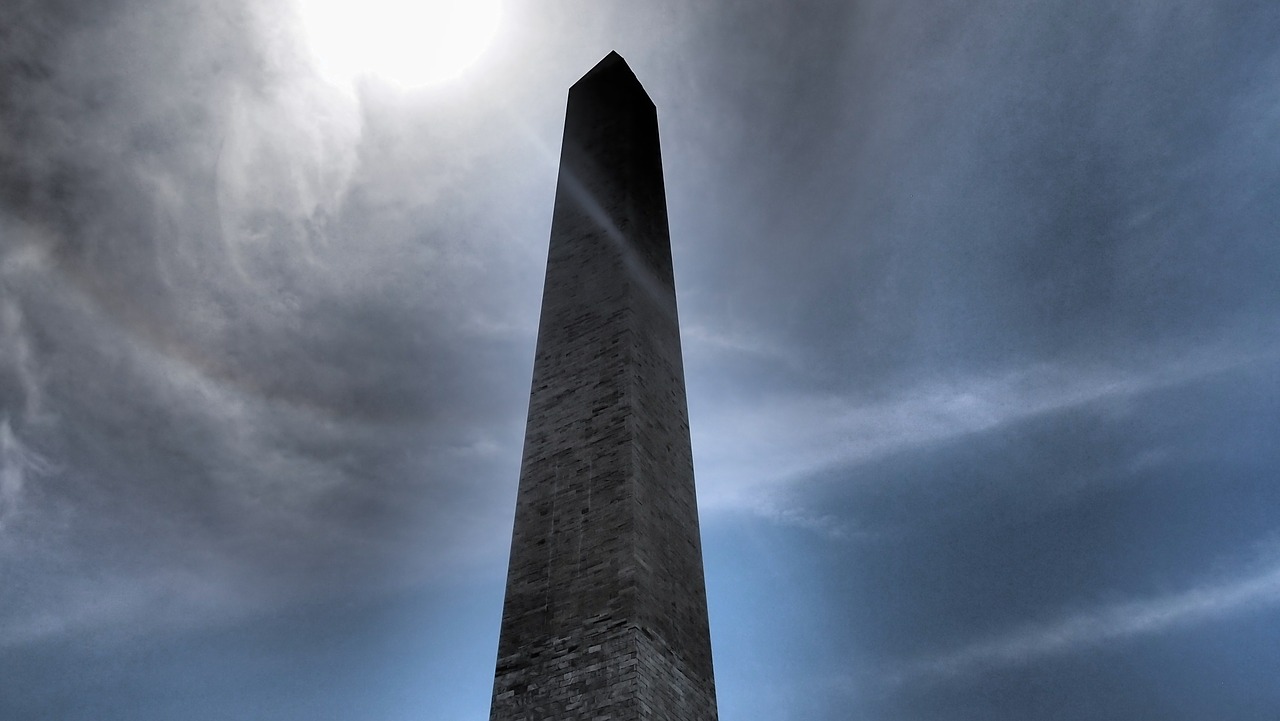 Last week, Senator Rand Paul demonstrated his concern with college affordability. In response to President Obama’s recent proposal to make community college free, Paul said. “I’ve got a better idea—let’s let college students deduct the cost of their education over their working career!” He wants to allow all tuition and student loan debt to be fully tax deductible, doing away with the current income restrictions and tax credit program. Though this plan would be beneficial to students and their families, critics have pointed out that the wealthy would benefit the most.

In the past, Paul has not always voted in student borrowers’ favor. Less than a year ago, he voted against the Bank on Students Emergency Loan Refinancing Act proposed by Senator Warren. In 2013, Paul voted against the Comprehensive Student Loan Protection Act and the Student Loan Affordability Act. He also supported Senator Ted Cruz’s amendment to repeal the Health Care and Education Reconciliation Act of 2010, which would have undone significant student loan reforms such as expanding Pell grants and moving federal loans to direct lending. In the same year, he did, however, break this pattern and vote in favor of the bipartisan bill that extended student loan interest rates to prevent them from doubling.

His views on all issues, including student loans, are perhaps best exemplified in his annual budget proposals, providing a glimpse of what actions he might take if elected in 2016. In his FY 2012, 2013, and 2014 budgets, he plans to abolish the Department of Education. He makes a specific exception to save the Pell grant program. No provision was made for federal student loans or other financial aid, nor is it clear what would become of these programs.

In addition to his budgets, Paul introduced the Cut Federal Spending Act of 2011. This bill would have defunded the Department of Education programs, again with the exception of Pell grants which would have been capped.

Paul is certainly not the only politician to advocate for the elimination of the Department of Education—this idea goes back to Reagan—but he has been vocal and insistent on the issue. He has not provided precise details of what would happen to all programs of the Department of Education if abolished, though in a 2014 interview he mentioned, “I would have it [the Dept. of Education’s funding] spent on the state and local level. I wouldn’t take it up there at all, I’d leave it at leave it at home.” Ultimately, it is unclear what would happen to federal student loans if Paul implements this plan.