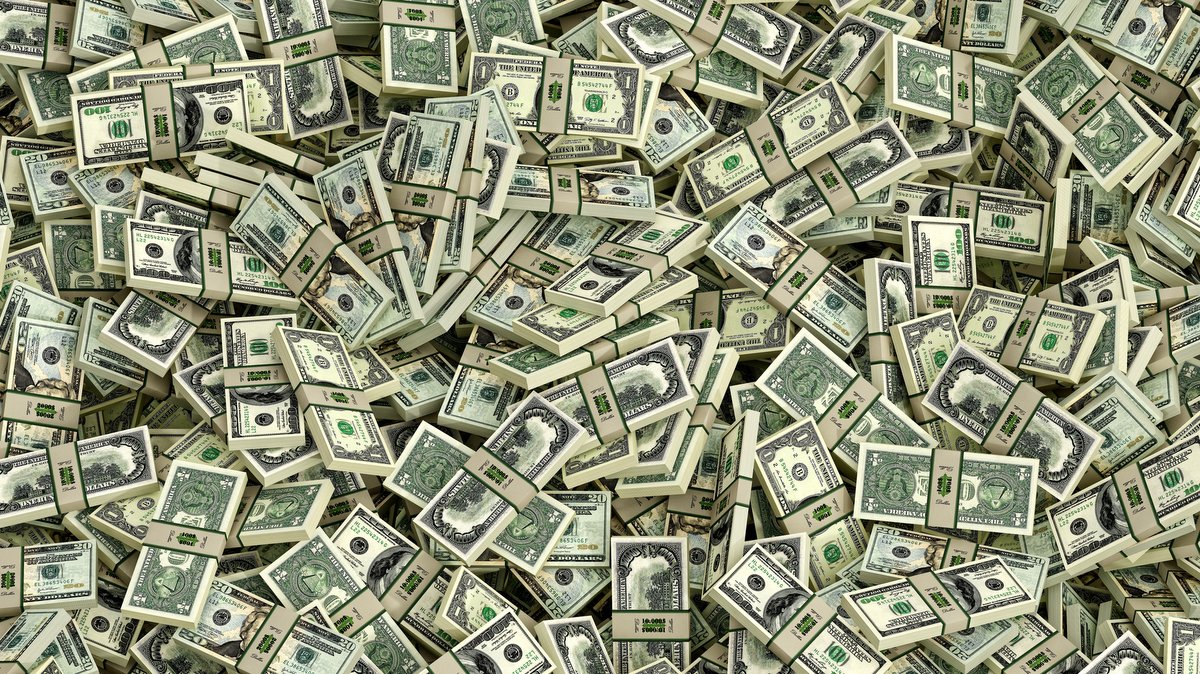 Orthodontist Mike Meru Meru could end up paying a total of $1.6 million to retire $601,506 in student loans. Photo credit: Shuttterstock.com.

If you’ve read the Wall Street Journal’s profile of orthodontist Mike Meru — or just seen the buzz around the article — you know that it’s not only possible to rack up $1 million in student loan debt, but that a few dozen other people have managed the feat.

The Department of Education reports that there are 101 people with $1 million in educational debt, up from 14 who were in the “million in the hole club” five years ago. How it’s even possible to accumulate that much student loan debt is a fascinating story in itself.

It’s not just that dental school (or law school, or medical school for that matter) is expensive. Meru, a 2012 graduate of USC’s Herman Ostrow School of Dentistry, took out $601,506 in student loans to get his degree. But that’s hardly unusual — around 30 percent of dental school graduates who borrow for their education take on more than $300,000 in student loan debt.

What’s eye-opening about Meru’s story is how fast that education debt can grow when you enroll in one of the government’s income-driven repayment programs. Meru’s monthly student loan payment — 10 percent of his discretionary income — doesn’t even cover the interest that piles up on his loans at an annual rate of 7.25 percent.

By the time Meru qualifies for loan forgiveness after 25 years of payments, his loan balance is expected to have grown to $2 million. Since student loan forgiveness is typically considered taxable income when granted outside of programs for public servants and the disabled, Meru could be facing a $700,000 tax bill. So in the end, the Wall Street Journal estimates Meru will pay a total of $1.6 million to retire his original $601,506 loan balance.

Millions of borrowers could be in similar, if less extreme, situations. According to the latest stats from the Department of Education, about 2.5 million borrowers owe $100,000 or more in student loan debt. Collectively, they owe $443.7 billion, or about 37 percent of outstanding federal direct, Federal Family Education Loan Program (FFELP) and Perkins Loans. Among that group, about 600,000 people owe more than $200,000.

In a recent report, the Consumer Financial Protection Bureau found that nearly one in three student loan borrowers hasn’t made a dent in their loan balance five years after leaving school. Among those who owe $50,000 or more, about two-thirds (64 percent) are in good standing on their loans. They’re just not making payments that are big enough to reduce their loan balance.

Income-driven repayment plans that lead to loan forgiveness can be a good solution for borrowers who never expect to earn much with their degrees — particularly those who may qualify for tax-free loan forgiveness after 10 years of payments because they work for the government or in public service.

But for borrowers who don’t expect to qualify for Public Service Loan Forgiveness, stretching out payments for as long as 20 or 25 years in an income-driven repayment plan without an interest rate reduction can result in a dramatic increase in total repayment costs.

Even as the number of borrowers enrolled in income-driven repayment programs soars past the 8 million mark, many borrowers with six-figure loan debt are taking the opposite approach: refinancing their loans at a lower interest rate and paying them down faster.

An analysis of borrowers who have used the Credible marketplace to refinance more than $100,000 in student loan debt found most get on track to pay off their loans in 10 years or less. Many put themselves on a schedule to become debt-free in five years.