Why student loan debtors could soon be getting robocalls 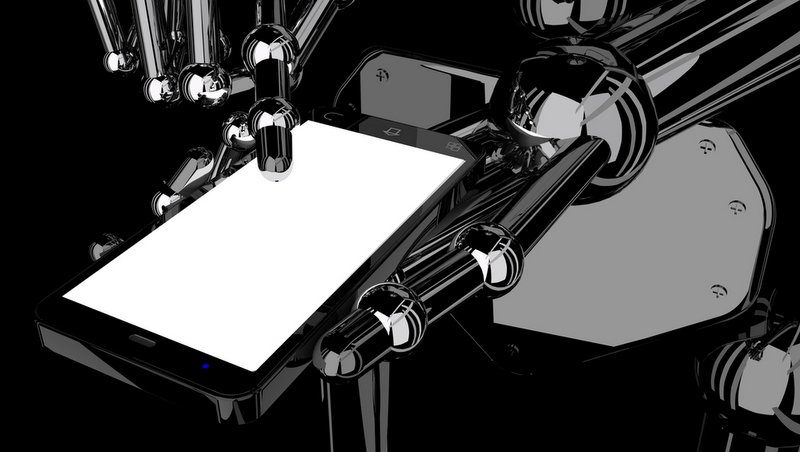 Companies that collect student loan debt may soon be exempted from prohibitions on the use of auto-dialers by debt collectors to contact borrowers.

That might be good for those who owe money and aren’t aware of repayment programs that can help them avoid falling behind or defaulting on their loans, but a hassle for those who end up being contacted by mistake.

The Department of Education requested the exemption for loan servicers from Section 227(b) of the Communications Act of 1934 in a report this month outlining steps that could be taken to better protect student loan borrowers.

Many borrowers may not realize they’re eligible for income-driven repayment programs like “Pay As You Earn,” the report said. Because student loan debtors tend to move often, a cell phone may be the best way to reach them and let them know about repayment programs.

The requested change to the Communications Act — which would allow robocalls by companies servicing or guarantying any debt owed to the federal government — is included in a proposed budget deal hammered out by the White House and congressional leaders.

The proposed changes would still allow the FCC to “restrict or limit the number and duration of calls made to a telephone number assigned to a cellular telephone service to collect a debt owed to or guaranteed by the United States.”

If that language is included in the final version of the budget ultimately passed by lawmakers, the FCC will have nine months to draft regulations implementing the change.

The Department Education also wants to be able to ask the IRS for the names and addresses of borrowers who are late on their payments. Currently, the law only allows the IRS to provide that information for borrowers who have already defaulted.

Some consumer advocates worry that allowing student loan servicers to auto-dial borrowers could be more than bothersome — they could also end up with extra charges on their cell phone bills. To address such concerns, Congress amended the Communications Act in 1991 by passing the Telephone Consumer Protection Act, which stipulates that businesses must have the consent of customers to auto-dial their cell phones.

In 2012, student loan servicer Sallie Mae agreed to pay $24.15 million to settle a class action lawsuit alleging that it violated consumer protection provisions of the Communications Act by making automated calls or text messages to as many as 8 million borrowers.