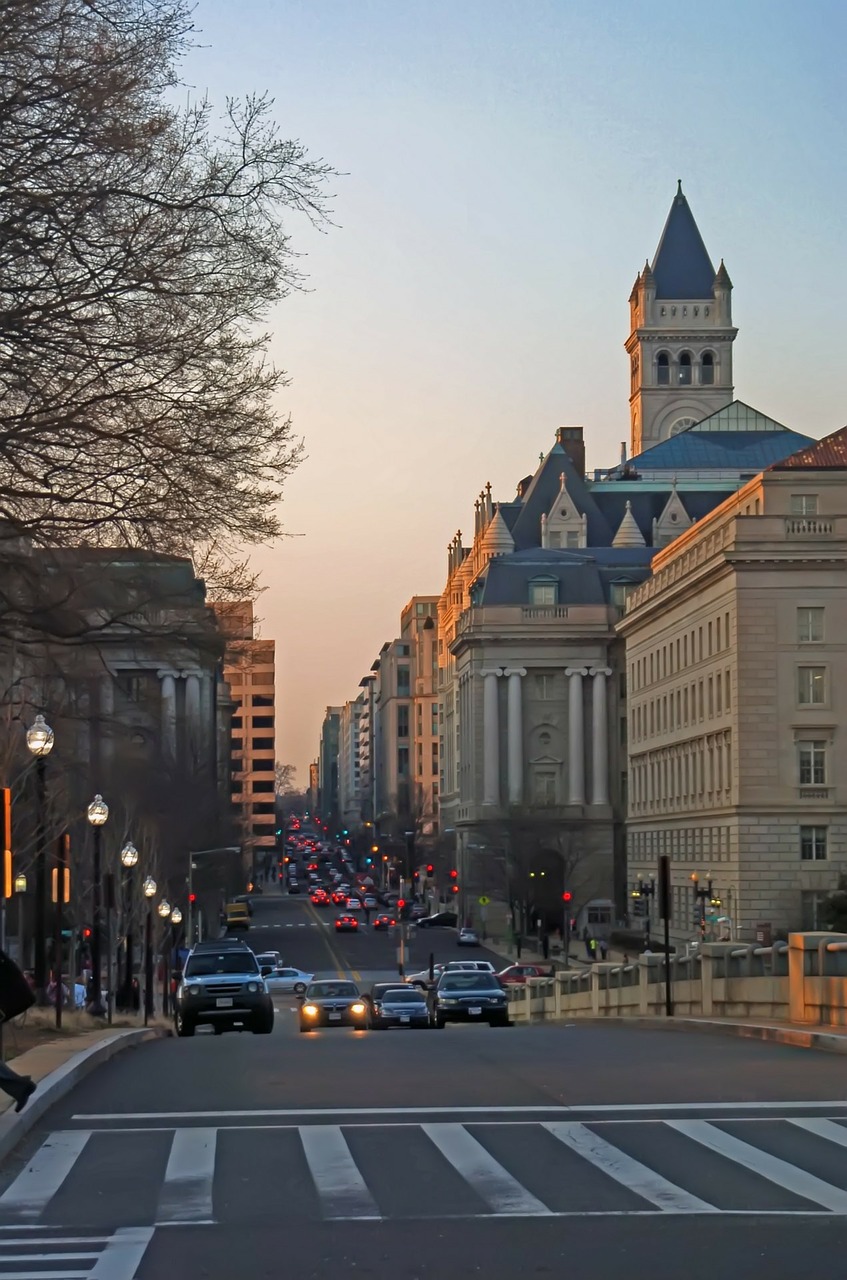 Mike Huckabee, the Evangelical minister and former Governor of Arkansas, will announce on May 5th whether or not he will seek the Republican nomination for the presidency. No stranger to the game, his 2008 campaign earned him a big win in Iowa as well as in five other primaries, and he garnered strong support among cultural conservatives and the religious right. While it may be difficult for Huckabee to continue to champion their values while reaching out for the broader appeal necessary in a national election, his name will certainly carry clout when campaign season heats up for the Republican primary. In trying to determine what a Huckabee campaign, nomination, or even presidency could mean for college affordability and student loans, let’s take a look at what he’s said and done so far.

In 2008, Huckabee said he would support the use of federal subsidies for graduates that go into national service, as well as scholarships for exceptional high school graduates from low-income families. As governor, he also touched on college affordability when he hosted a student loan expert on his radio show. The two discussed the overwhelming costs associated with higher education, but focused mainly on the high cost of the social experience of college, the cost of textbooks, and the practicality of earning college credit toward an Associate’s Degree while enrolled in high school. While he lamented the current state of affairs, Huckabee offered little in terms of ideas for restructuring student loans or remodeling our approach to higher education.

When President Obama moved to keep federal student loan interest rates from doubling in 2012, however, Huckabee set himself apart from the Republican herd by supporting the president’s efforts. In an appearance on Fox News, he said that Obama should be congratulated, not reviled, for tackling the issue and opposing the hike in interest loan rates.

“It should not happen,” he said, “because it would be the essence of a tax increase. When the economy is in the kind of shape that it is in right now and particularly when it is very difficult for a lot of people to get to college and more importantly to get a job when they get out, the worst thing you can do is to say while you are down, here is number 13 shoe, let me put it in you back side.” Huckabee’s bold stance and colorful metaphor, however, was harder to take seriously when he suggested that Republicans ask for an extension of the Bush era tax cuts in exchange for the freezing of student loans — likening his stance to a political bargaining chip rather than a sincere belief.

In a separate appearance on Fox News, Huckabee touched on both Obama and student loans when he requested on the O’Reilly Factor that the president reveal his college transcript to prove that he wasn’t receiving “loans as a foreign student.”

In keeping with his connection to conservative, religious voters and the parts of the country they most often represent, Huckabee has proposed thrift and practicality rather than new ideas or a willingness to take on the powerful when it comes to college affordability. His rhetoric will likely connect with those struggling to afford college, but his plans aren’t likely to include student loan refinancing, or percent-of-income repayment models.