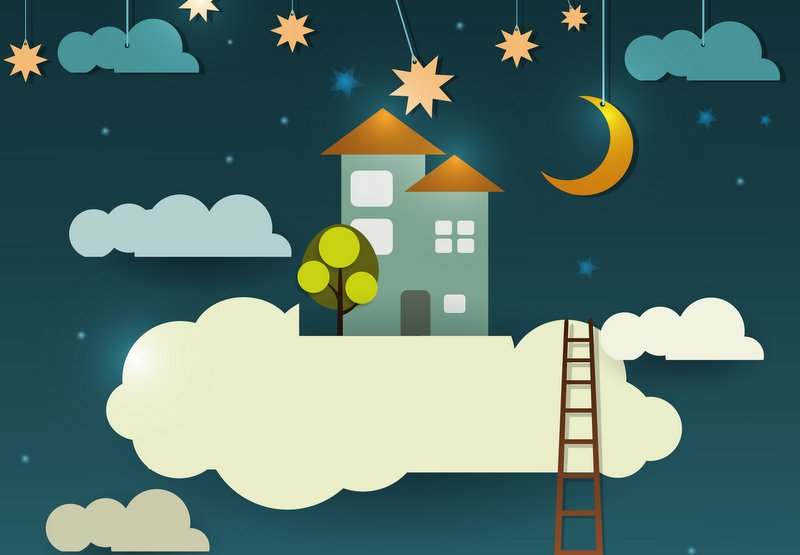 When Fannie Mae raised the maximum debt-to-income ratios in July, 2017, homebuyers rushed to take advantage of the new rules.

It was fun while it lasted, but this weekend Fannie Mae will roll back popular changes that allowed homebuyers to qualify for mortgages with monthly payments that, together with their other existing obligations, could eat up as much as 50 percent of their gross income.

Before Fannie Mae raised its 45 percent debt-to-income ratio cap, the mortgage giant was only allowing about 5 percent of homebuyers to exceed it — and only in special cases where borrowers were making respectable down payments or had financial reserves that lessened the risk.

When Fannie Mae raised the maximum debt-to-income (DTI) ratio to 50 percent in July, 2017, homebuyers rushed to take advantage of the new rules. About one in five purchase mortgages Fannie Mae acquired in the last three months of the year exceeded the old 45 percent limit, the company said in its most recent quarterly report to investors.

It was a change that could be particularly helpful for first-time homebuyers already burdened by monthly student loan debt payments (other policies introduced by Fannie Mae and its rival, Freddie Mac, to help some student loan borrowers, remain in effect).

But this weekend, Fannie Mae will roll out an update of its automated underwriting software, Desktop Underwriter, that will “limit risk layering” — curtailing loans to high-DTI borrowers who are also making small down payments or have few financial reserves.

“This update supports our commitment to prudent risk management, helping lenders to better manage default risk while continuing to provide sustainable homeownership options to borrowers,” Fannie Mae said in an advisory to lenders.

In its most recent quarterly report to investors, the mortgage giant said that while it expects fewer loans with “multiple higher-risk characteristics” will be approved, “we expect to continue to acquire a higher proportion of loans with debt-to-income ratios above 45 percent than we have in previous years.”

Fannie Mae and Freddie Mac require that homebuyers take out private mortgage insurance when making down payments of less than 20 percent.

In January, three of the nation’s biggest private mortgage insurers — MGIC, Radian, and Genworth Mortgage Insurance Corp. — announced that beginning this month, they would only insure mortgages with DTI ratios exceeding 45 percent if homebuyers had a credit score of 700 or greater. A fourth, Essent Guaranty, followed suit in February.

“We are concerned with the recent increase of loans that have (DTI) ratios exceeding 45 percent, particularly when combined with weaker credit profiles,” MGIC said of its policy, which took effect March 1.

Radian said its policy, which will take effect on March 19, will also preclude the company from insuring mortgages taken out by homebuyers with DTIs exceeding 45 percent who are making down payments of less than 5 percent.

After housing markets crashed a decade ago, policymakers tried to keep homebuyers from taking on too much risk by defining a “Qualified Mortgage” as one where the borrower’s debt-to-income ratio does not exceed 43 percent. During the recovery from the housing crash, lenders have gradually been more willing to exceed that limit.

A borrower’s debt-to-income ratio is calculated by adding all of their monthly obligations — including their mortgage or rent, car payment, and student loans — and dividing it by their gross (pre-tax) income.

Student loans can elevate a borrower’s debt-to-income ratio, but it’s often less of a problem for those who earned degrees that landed them high-paying jobs.

Economist: Nothing can keep home prices from going up