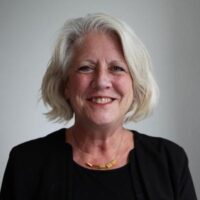 Ellen Wulfhorst is a freelance writer and editor in New York, where her clients include news organizations, advocacy groups, political campaigns, and corporate communications departments. She is the former chief correspondent, Americas for the Thomson Reuters Foundation, where she oversaw news coverage in North, Central, and South America and at the United Nations. Prior to that, she was a national correspondent for Reuters General News, sub-editor at the Reuters Business Report, and a writer at CNN. She has won several awards and honors including grants from the United Nations Foundation and the International Women’s Media Foundation, and she is a graduate of Columbia University and Cornell University.

Metros Where Homes Are Selling the Fastest