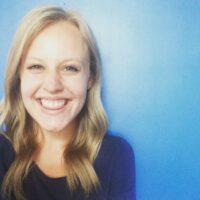 Her work has also been featured in Newsweek, MSN, the Chicago Tribune, and many other outlets.

Madison earned a degree in Media, Culture, and the Arts from The King’s College in New York City. She currently lives in Brooklyn, New York, logging miles around Prospect Park, acquiring more books than she could ever read, and cooking her way through Pinterest.

County in Every State with the Lowest Home Prices