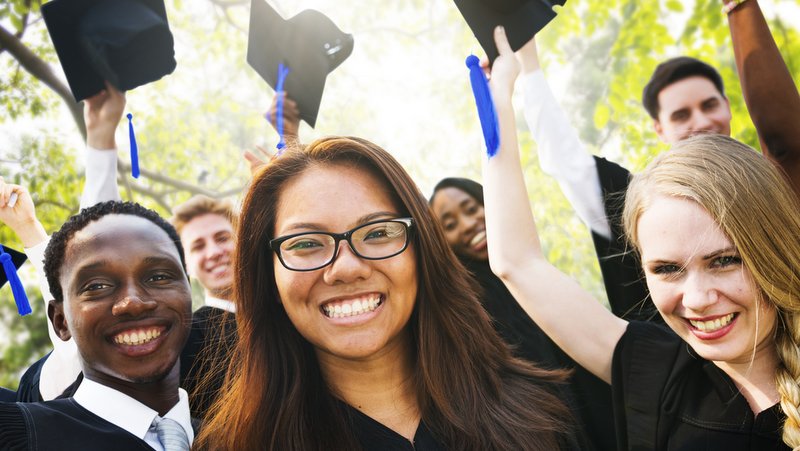 Rising college costs and student loan debt are a national problem, but state and local governments can be part of the solution, according to a new report by genprogress.org from a left-leaning, youth-focused advocacy group, Generation Progress.

While some of the proposals put forward by Generation Progress could carry big price tags and be politically charged, the report also details some straightforward measures states are already implementing.

Here’s what Generation Progress says states could — and should — do:

About 70 percent of federal direct loan borrowers in default could have qualified for repayment programs that tie monthly payments to income, making payments more manageable, the report noted. The Department of Education recently launched a new income-driven repayment plan, REPAYE, that gives 5 million additional borrowers the option of limiting their monthly student loan payments to 10 percent of their adjusted gross income.

Congress has balked at funding a national program that would help student loan borrowers refinance their debt at lower rates. (Borrowers can consolidate their federal loans, but don’t get an interest rate reduction. The only way to get a lower rate is to refinance your loans with a private lender).

But state or municipal bonding authorities could enable student loan borrowers to refinance their loans at lower rates. Eighteen states issue student loans through their own student loan authorities, according to the Education Finance Council.  Many states may move forward with student loan refinancing programs, now that the IRS has ruled they can fund them by issuing tax-exempt bonds.

You can lose your driver’s or professional license in 21 states if you default on a student loan — which in all likelihood will just make it harder for you to pay it back.

Your debt-to-income ratio or student debt status shouldn’t necessarily disqualify you from most jobs, Generation Progress says. “Reasonable exceptions” can be made “for certain jobs in government or law enforcement or for positions putting individuals in charge of major financial decisions.”

6. Crack down on predatory schools

For-profit schools like Corinthian College can’t enroll students who receive federal aid or loans unless they’ve been authorized by a state-level agency. But state agencies “have done little to police the activities of unscrupulous schools,” Generation Progress complains — some are governed by school officials themselves. The report notes that many state attorneys general have already filed lawsuits alleging that for-profit schools engaged in unfair and deceptive practices.

State cuts in funding for public colleges have been a driver of drastic tuition increases, Generation Progress maintains. Boosting taxpayer support for public colleges to pre-recession levels would help make college a public benefit — as would making community college free, the report said.