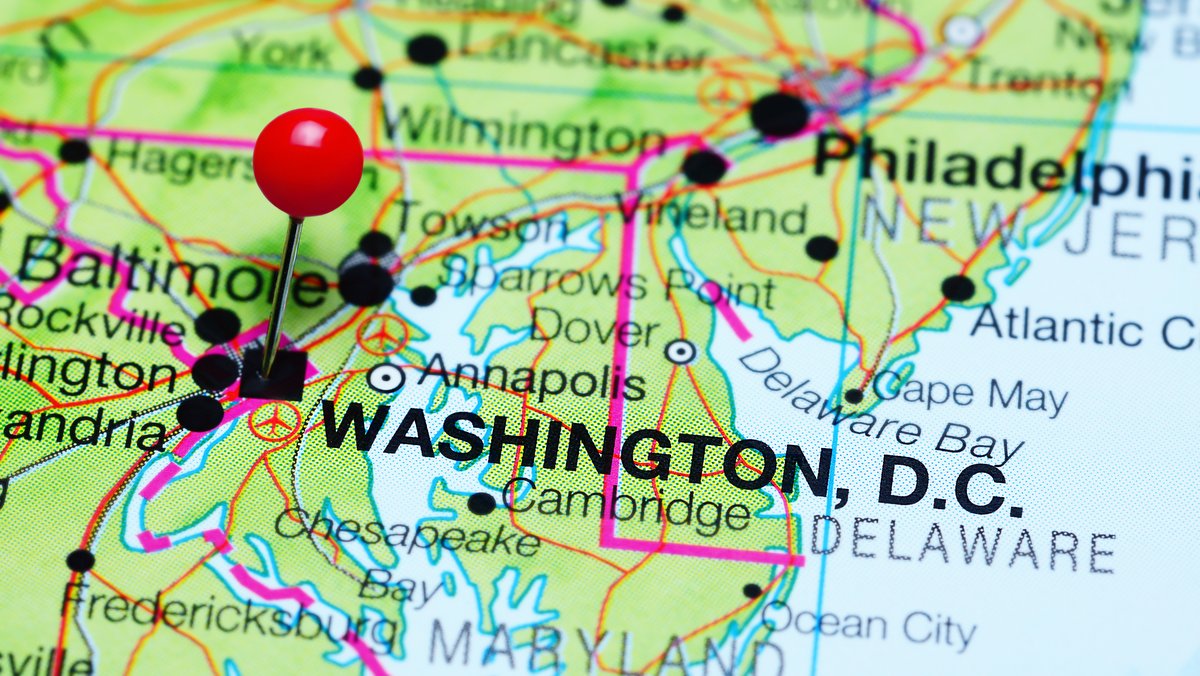 That’s according to the latest statistics from the U.S. Department of Education’s office of Federal Student Aid, which show Illinois, Mississippi and California also have elevated concentrations of borrowers who owe $100,000 or more.

Although it’s not always the case, borrowers who owe more than $100,000 in student loan debt typically went to medical school, law school, or another graduate school. They tend to have not only big student loan debt, but salaries to match, which can make them good candidates for refinancing their loans at lower interest rates.

So it makes sense that the states with the highest concentrations of borrowers with six-figure student loan debt are also attractive job markets for professionals with graduate school degrees.

The 10 states with the highest percentage of six-figure student loan borrowers:

Many states where borrowers with six-figure student loan debt are underrepresented are agricultural, and professionals with graduate degrees may make up a smaller proportion of the workforce.

States with the greatest number of six-figure student loan borrowers