How Hillary Clinton Would Affect the Student Debt Crisis 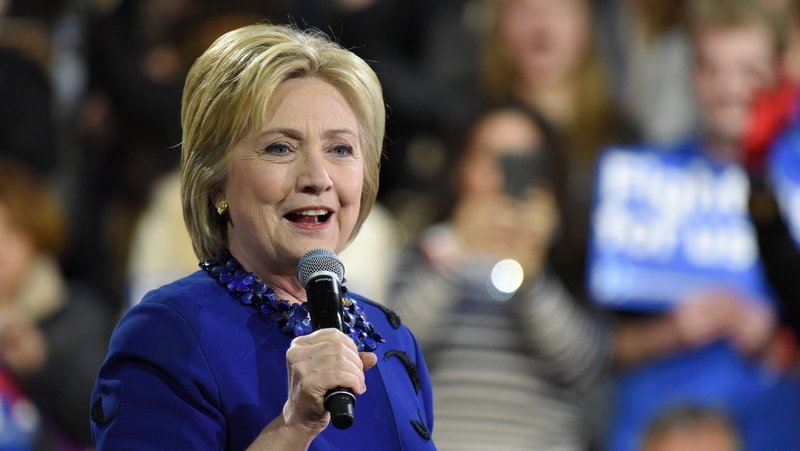 This is the first article we are writing at Credible about how the 2016 presidential candidates would affect student loans and the financing of education for students and borrowers.

Though Hillary Clinton has yet to formally announce her candidacy for the 2016 presidential election, the pending announcement seems more than likely. If she were president, would she be friend of foe to individuals concerned with student debt? From her time in the Senate, Clinton’s record on student debt and higher education is notably pro borrower. She voted in favor and was an outspoken advocate of the College Cost Reduction and Access Act in 2007, which expanded Pell grants, reduced interest rates, and introduced the federal government’s Income Based Repayment and Public Service Loan Forgiveness plans. She also sponsored the Nontraditional Students Success Act that aimed to provide greater higher education assistance for nontraditional students.

In 2006 and again in 2007, she introduced the Student Borrower Bill of Rights Act, which would have created a list of rights for student borrowers, imposed limits on repayment plans to reflect income, allowed borrowers to designate loan overpayments to go towards their principal, required colleges to be more transparent about graduates’ employment and income information, permitted loans to be discharged in bankruptcy, and have made it easier for student borrowers to consolidate their loans.

Student debt was also a staple issue during her 2008 campaign for the democratic nomination. Clinton repeatedly addressed the growing problem of student debt in speeches while affirming support for the direct loan program and increasing financial aid. She made it clear that she supports the federal government taking a primary role in the student loan business. At one point, she even said “I want to get rid of the student loan companies.”

Despite her firm stance in the past on drastically reforming the student loan system, it is unclear what priority this issue would take in her impending 2016 bid. In recent months, she has not spoken much on this issue.

In a 2014 interview, she addressed a question from the non-profit Do Something on the topic by stating she believes that student debt is “one of the biggest problems we have right now in the country” and that requires a “comprehensive, multifaceted approach” that needs to deal with students’ current debt, change the payment schedule, and expand financial aid. Though she did not provide a detailed plan to tackle these problems, she advocated loan refinancing and income-based repayment plans.

Given these past statements and actions as both a senator and a presidential candidate, if elected in 2016, it seems Hillary Clinton would be a force for change for the millions of Americans with student debt.

Would Jeb Bush Put an End to the Student Loan Crisis?