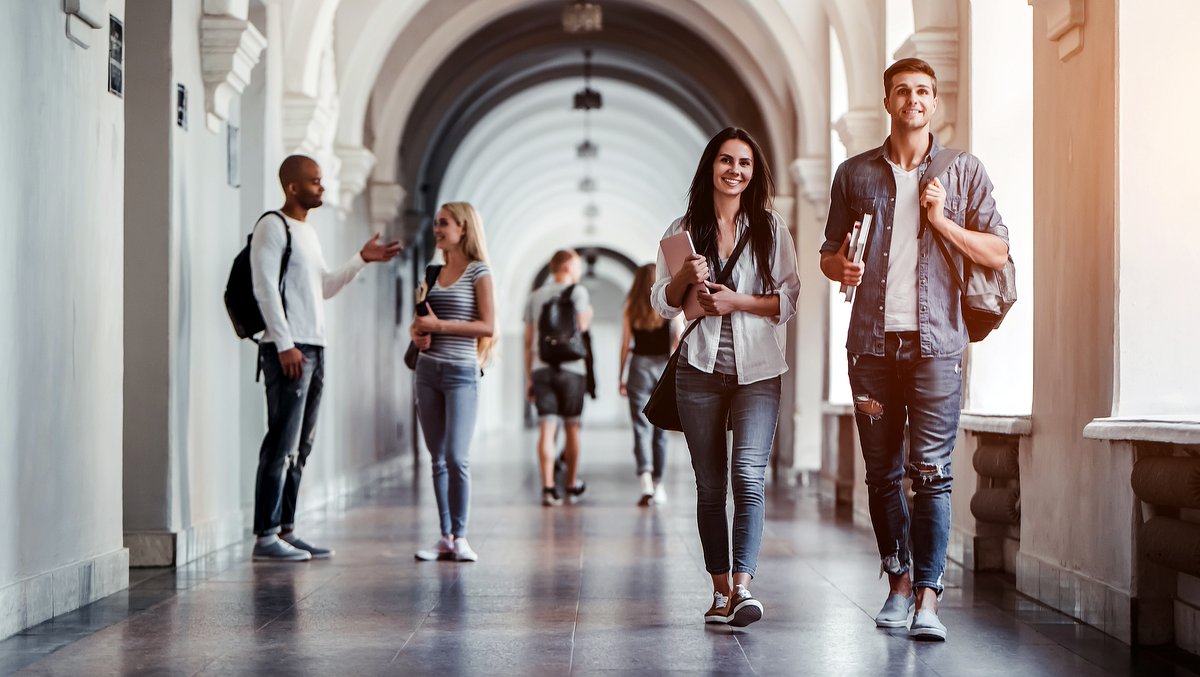 If there’s one thing that works smoothly in Washington D.C. these days, it’s the system that Congress implemented five years ago for determining interest rates on federal student loans.

Like clockwork, once a year the Department of Education automatically adjusts rates for loans to new borrowers based on the results of an auction of 10-year Treasury notes that’s held in May.

Set it and forget it

This “set it and forget it” system was intended to do a couple of things: Make sure that loans the government makes to college students reflect the government’s cost of borrowing, and remove politics from the equation.

Some critics have complained that the margin is too high, allegedly allowing the government to make a profit on student loans (whether that’s true or not depends the accounting methods used to take into account the riskiness of those loans).

But since yields on government bonds were near historic lows for years after the “Great Recession” of 2007-2009, those complaints were somewhat muted. Now, strong economic and wage growth, along with increased government borrowing, has bond yields on the rise.

This year’s rate hike means interest rates on student loans to undergraduates will be above 5% for the first time since 2009.

Rates for graduate students and parents taking out PLUS loans are even higher. Factor in the up-front disbursement fee of nearly 4.3% on PLUS loans, and the annual percentage rate (APR) on PLUS loans can be above 8%, depending on the repayment plan.

How high can rates go?

Congress has set upper limits of 8.25% for student loans to undergraduates, 9.5% for graduate loans, and 10.5% for PLUS loans. If interest rates got too high, Congress could always decouple student loan rates from Treasurys. The current system has only been in place since July 1, 2013.

What it means if you’re still in school

Because students take out loans one semester or one year at a time, the monthly payment on their individual loans may seem manageable when they take them out.

But students and their families need to keep in mind the total amount of debt they are likely to take on in the course of earning their degree, the interest rates they’ll be paying on that debt, and the monthly payments they’ll be required to make.

If interest rates continue to go up each year a student is in school, that could result in higher monthly payments and total repayment costs after graduation.

Rate increases could catch many by surprise

A recent survey of student loan borrowers commissioned by Credible suggests that rate increases could catch students and their families by surprise.

Among the survey’s more revealing findings:

It can be difficult to estimate both the total amount that a student will borrow, and the total cost to repay that debt.

For students who must borrow for college, the low rates on federal direct loans for undergraduates make them the best place to start. But when students hit annual and lifetime limits on those loans, they may find rates on private student loans can be competitive with PLUS loans — particularly if they compare rates with more than one lender.

Our survey found that fewer than one in five students and parents (14%) knew that federal PLUS loans to parents and graduate students carry the highest interest rates of all federal loans.

What if I’m already in repayment?

Once you take out a federal student loan, the rate is fixed for the life of the loan. Private lenders typically offer a choice of fixed- or variable-rate loans.

Graduates who are paying back fixed-rate government or private loans won’t be affected by the increase in rates for loans to new borrowers. But for those considering refinancing, it’s worth checking to see what rates you qualify for.

Most variable-rate student private student loans are tied to either the prime rate or the London Interbank Offered Rate (LIBOR), which track increases in short-term rates initiated by the Federal Reserve closely. When the Fed hikes short-term rates, borrowers with variable-rate loans often look into refinancing them to lock in a fixed interest rate.

The Fed keeping a close eye on inflation. To hold inflation at bay, the Fed has already raised short-term rates five times since December 2016, and many Fed watchers expect at least two more increases in 2018.

Editor’s note: This story has been updated to reflect that although yields on 10-year Treasury notes auctioned on May 9, 2018, increased by 0.595 percentage points from a year before, to 2.995%, the Department of Education is rounding up that yield up to the nearest hundredth of a percent in order to set rates for the 2018-2019 academic year. Rates on federal student loans will therefore increase by 0.60 percentage points on July 1, rather than 0.59 percentage points as originally reported.