Would Jeb Bush Put an End to the Student Loan Crisis? 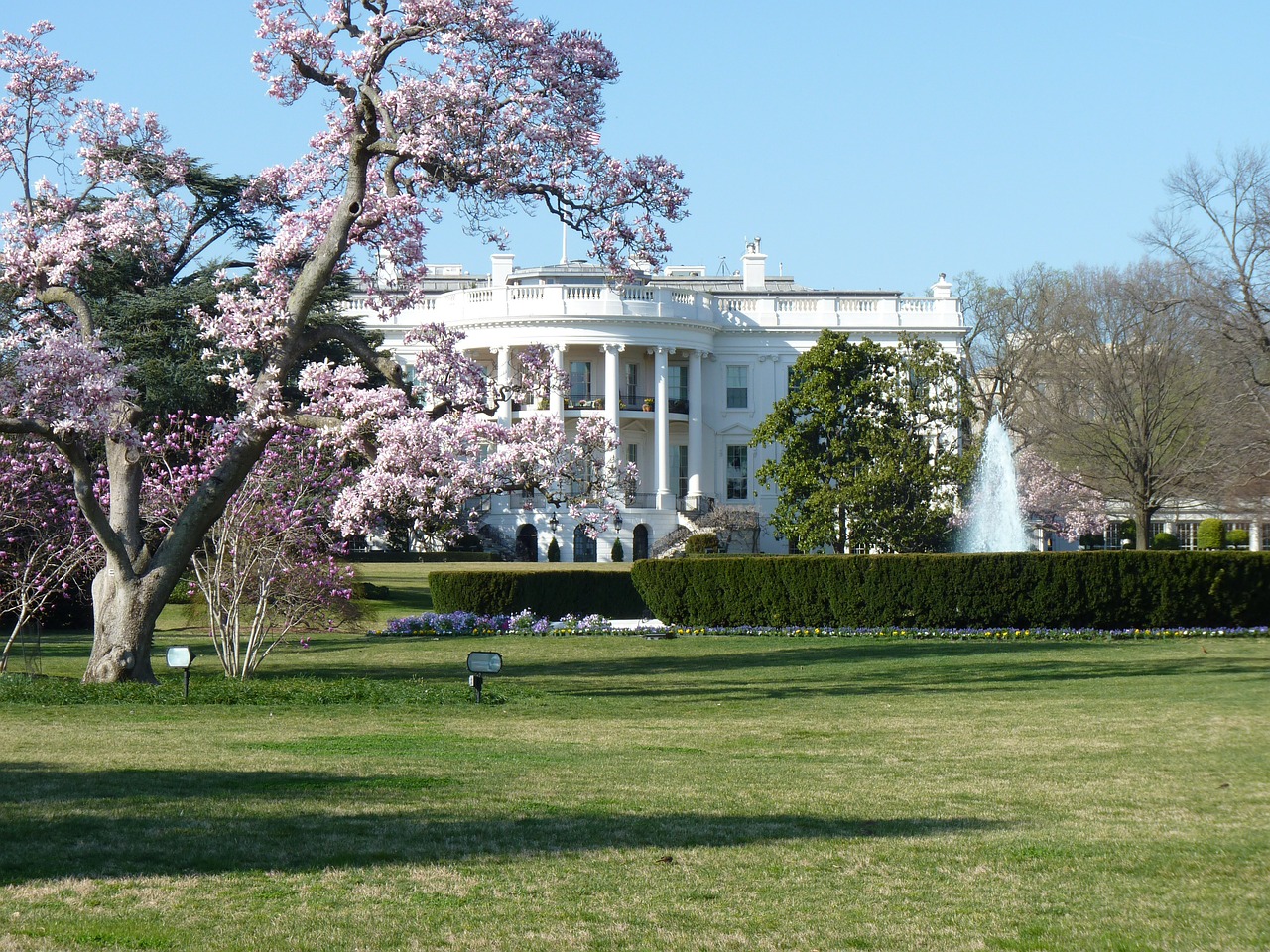 At Credible we are writing about how the 2016 presidential candidates would affect student loans and the financing of education for students and borrowers.

For Jeb Bush, former Republican Governor of Florida and heir apparent to the Bush dynasty, an official presidential campaign announcement is all but certain. With an extensive reservoir of financial and political capital, many believe he has already cultivated a strong sense of inevitability as a front-runner for the Republican presidential nomination in the upcoming race. So what does that mean for higher education affordability and student loans?

An establishment conservative and a champion of the Common Core, one must look to Bush’s record in Florida and to his most recent statements for a sense of how he might approach higher education on a national scale. While he hasn’t directly addressed issues facing recent graduates with crippling debt, his tough talk on university accountability, his close ties to for-profit online education models, and his calls for globalized, online classrooms indicate a vision for innovative higher education reform that doesn’t include the refinancing of student debt.

Bush recently tackled higher education in a speech in Greenville, SC, saying that federal student loan programs were financing a “dramatic expansion” of buildings and “prestigious programs for universities to feel good about what they’re doing”, according to the Greenville Online. He argued that these universities should be more transparent about how many of their graduates are finding jobs so that potential students can make smarter decisions when choosing a program.

In keeping with this lampooning of the current university system, he co-authored a 2013 essay for Inside Higher Ed, predicting a move from “a provider-driven model to a consumer-driven one” and a subsequent upending of “a system that had endured for centuries.” This new higher education model is to include online degree programs with an international student body, keeping costs low by limiting the needs for physical space. His co-author on the essay was Randy Best, the chairman for the for-profit online education firm Academic Partnerships. Bush was a senior advisor to the firm before resigning from all board positions in 2014.

Bush’s penchant for an online, international model of higher education was again reflected in a 2014 gig hosting a conference called the Globalization of Higher Education, a conference at which Hillary Clinton also spoke. Bush pointed to technology’s ability to drive down the cost of higher education both in the US and in developing countries with limited access to premier universities. He again supported for-profit colleges when he denounced President Obama’s proposed “gainful employment” rule, despite its aim to hold institutions accountable for consistently leaving students with big debts and little employment prospects. Bush called it a “sledgehammer to the entire field of higher education” in a tweet.

So while Jeb Bush has big plans for the future of higher education, they seem to focus more on the long-term disruption of the traditional university model in favor of for-profit firms (which are also big donors to candidates friendly to their industry), rather than addressing recent graduates’ immediate need for debt relief.

To learn more about what private sector options are available to help graduates with student debt save, refinance student loans with Credible.